The annual International Cultural Festival has become the brand activity and cultural label of JUFE. The 2017 International Cultural Festival provided a platform for foreign students from more than 60 countries to showcase their own cultures and delicacies, and the vice president of JUFE also presented at the event. On the central stage of the school square, students from all over the world wore colorful national costumes and showed their carefully prepared literary and artistic programs to the audience. In 20 independent pavilions, international students shared the special food and painting craftsmanship of various countries with the audience. The scene of each event was crowded with people, not only teachers and students, family members of teaching staff, foreign teachers, but also Chinese and foreign teachers and students from surrounding colleges and universities also rushed to watch the interaction. For them, it is also a great blessing to be able to appreciate the world culture without going abroad. Foreign students interact with the audience frequently, perform programs and take pictures together, strive to be messengers of cultural communication and exchange between China and foreign countries, and strive to show the unique charm of their own country through the platform of the International Cultural Festival. 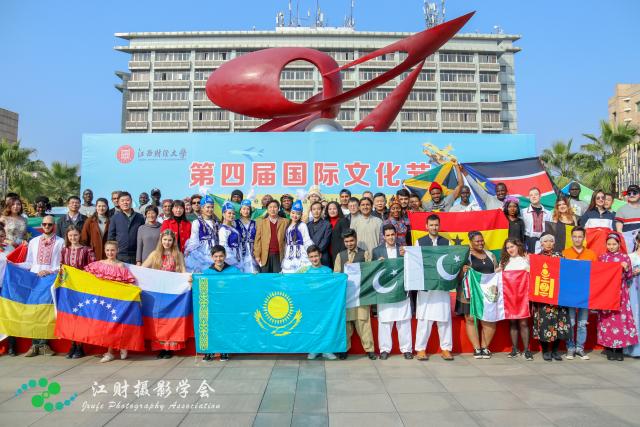 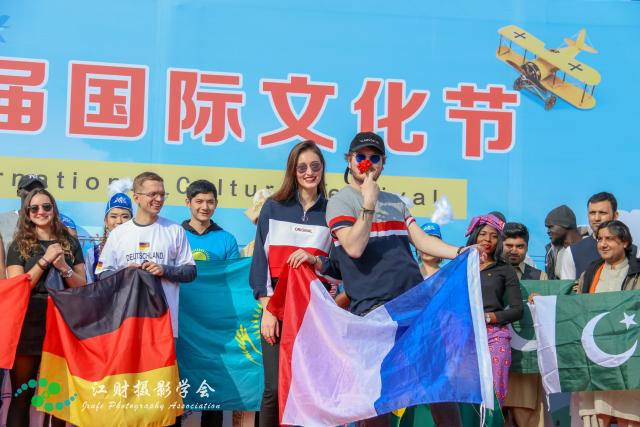 Pair-sharing with Chinese families is an activity that helps overseas students to get immersed in Chinese culture. Since 2013, ten of this kind of activities have been held, which are one of the most popular activities for foreign students. The activity closely connects school teachers and foreign students. Nearly 30 'new families' are born each semester. One teacher family accepts two to three foreign students, and family members work together to make delicious food and travel beautiful scenery. To carry out sports and sports campaigns, rich and colorful family life has dispelled the loneliness of foreign students studying in a foreign country. In 2015, the overseas edition of China Daily conducted a special report on the school's 'pair-sharing' activities as a characteristic activity of cross-cultural exchanges, and interviewed 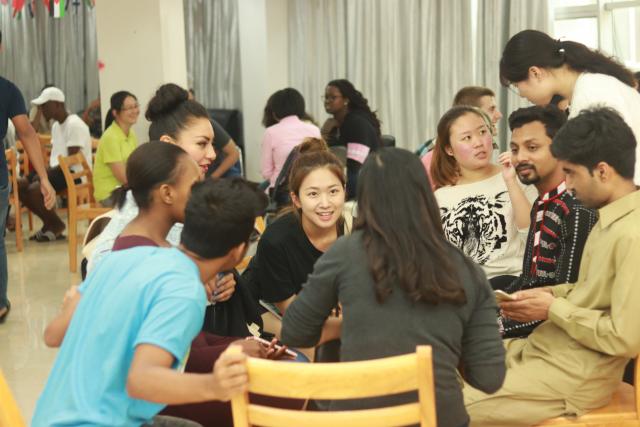 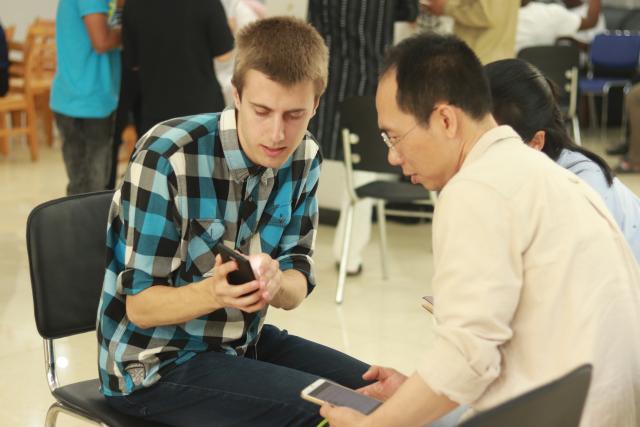 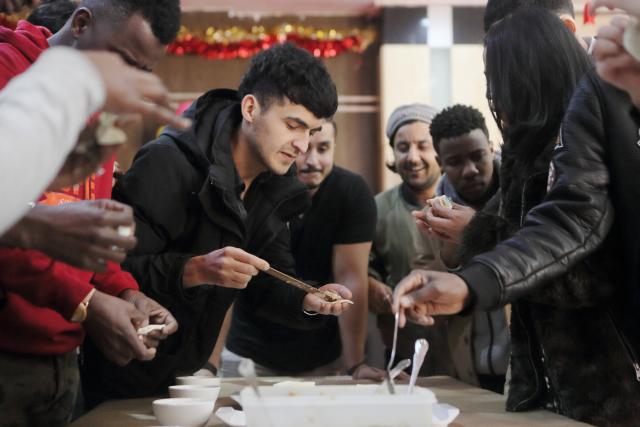 Foreign students often visit the teahouse of the School of Tourism and Urban Management of our university, watch tea performances, be familiar with tea utensils, and learn the brewing skills of all kinds of tea. They also learned much in the tea culture of the truth of life. 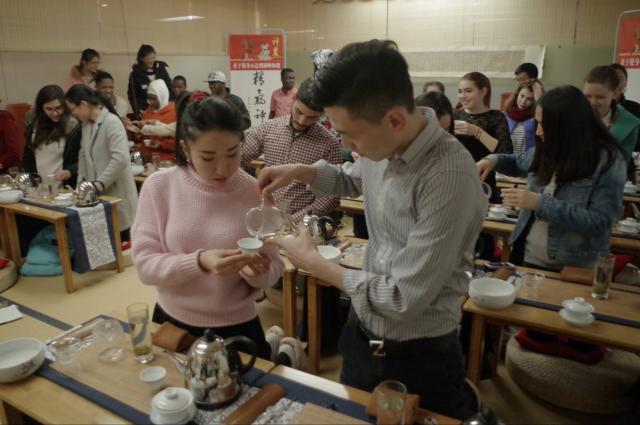 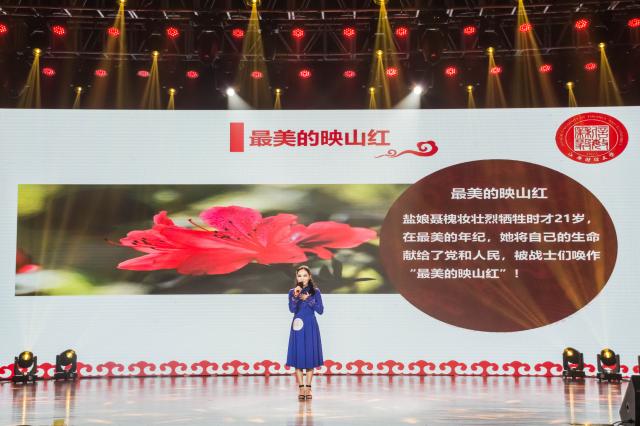 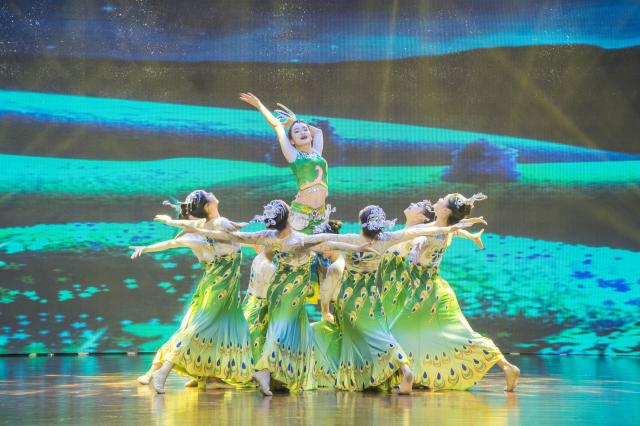 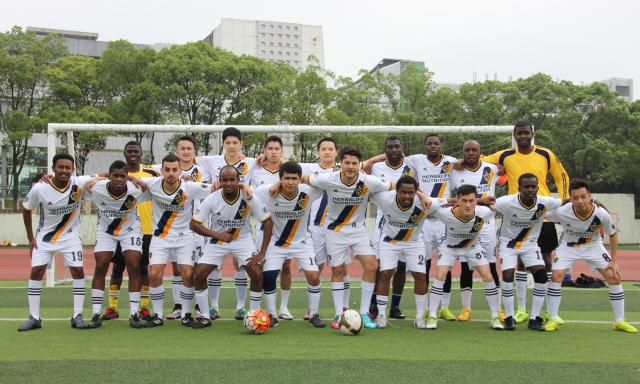